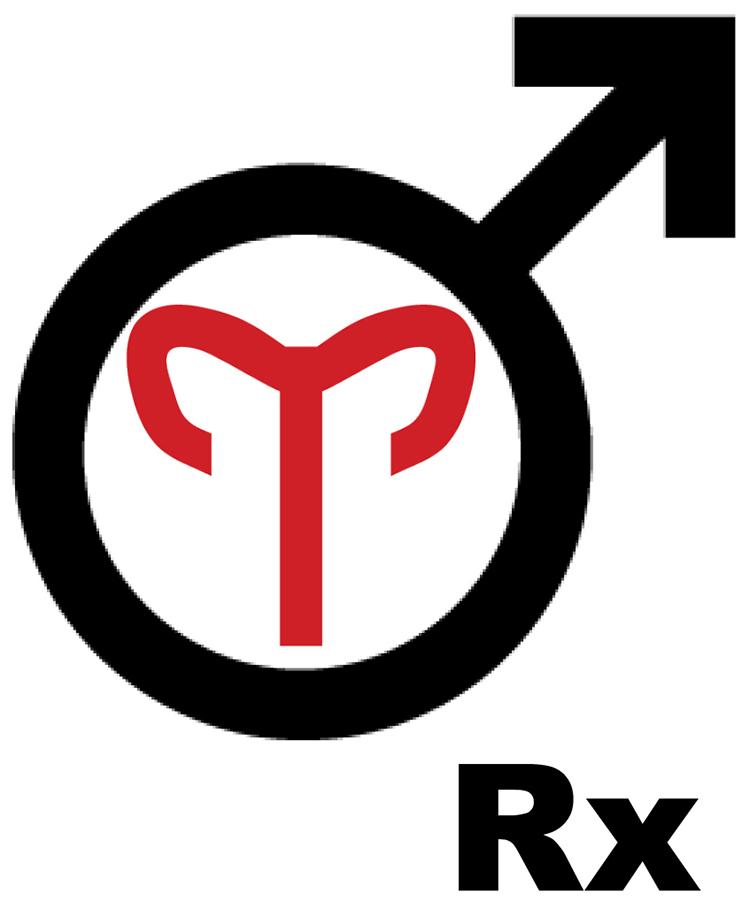 Mars – the red planet – the warrior planet – in Aries – stationed retrograde September 9th as of 3:22 pm PT in the afternoon. That’s today. That’s now. Mars retrogrades once every 26 months for approximately 60 – 80 days. Mars will be retrograde until November 13th 2020. Mars is in Aries, which it rules, and usually, can powerfully express will, desire, passion, rage, and impulse, taking decisive action to initiate change. But Mars is chafing against Saturn in Capricorn, as well as Jupiter and Pluto (also in Capricorn) which puts on the brakes, giving rise to obstacles, limitations and aggravations.

Many people are aware of Mercury’s retrograde period for approximately 22 days – 3 times throughout the year. However, a retrograde planet is nothing unusual, and in fact right now, several outer planets: Saturn, Jupiter, Pluto, Uranus, and Neptune are all retrograde. This has been a year of retrograde motion, and it’s not over yet.

When a planet enters retrograde motion, it slows down, gathers, collects energy, and becomes louder – with Mars, perhaps the word is “belligerent.” As the planet stands still it becomes what is known as ‘stationary retrograde.’ The planet then reverses in its path and travels ‘backwards’ from east to west against the backdrop of the fixed stars. This is known as retrograde.

Superior or outer planets – such as Mars – are visible in the night sky when they are retrograde; they are at their closest approach to Earth. Their light will be brightest, most intense, when the planet is in exact opposition to the Sun. This will be October 14th – when retrograde Mars in Aries opposes the Sun in Libra.

Retrograde Mars in Aries suggests that desires, wants, and needs come to conflict. We likely want what we want – and we want it NOW. NOW. NOW. NOW. Mars energy likes having its way. It is yang energy and likes getting things done. But ‘things’ might not be ready to happen NOW. Things may seem to be happening too slowly for our liking or our plans backfire and go up in smoke. Maybe it doesn’t feel like we’re moving forward or getting anywhere. Where are you now?

How to best manage this energy?

Slow down. Go easy. Give space. Avoid rushing, pushing things too far, too fast, or ahead of the timeline. Accept that things are not quite ready yet. Avoid snap decisions and reckless actions. Pause and reflect on your actions. What has been neglected? Redirect energies towards what has failed, not fully developed, or what needs follow-through. Approach situations with attentiveness and assertiveness. Consider the consequences. Do not try to force things or fight things. Choose your battles wisely. Avoid controlling situations or others to get your own way. Think collaboration and balance. Realign your energies. Give yourself a break, take a timeout, chill when things get tense and stressful. Go for a walk outside. Get a coffee or cup of tea. Spend time with yourself being creative. Exercise to release pent up energies and drink plenty of water.

Channel energy with no purpose or direction towards a goal – but practice patience: new beginnings may be premature, it may take a while for that goal to manifest.

Pay attention to vitality. Do you feel restless? A loss of momentum? Mars can cause irritations, inflammations, infection, fevers, headaches, and rashes in the body. Cuts. Burns. Mars can be associated with accidents and surgery. Be careful with knives and sharp utensils. While Mars is squaring Saturn during this retrograde period you might want to take good care of your bones and joints – especially the knees.

Traveling any distance by car? Check the engine of your vehicle; ensure it is topped up with the right amount of fluids. There have been a lot of roadside vehicle fires lately, and with the heat – it’s easy for a spark to rage into fire. Check the tire pressure too. Carry a few tools and WD40, as well as a safety kit.

Who will feel this retrograde the most?

Those with planets in the cardinal signs of Aries, Cancer, Libra and Capricorn – especially from 15-28° degrees – are likely to feel the influence of this energy.

Mars is often considered a social planet, and it will be squaring off Saturn, Pluto, and Jupiter – all in Capricorn – during the coming weeks and months. We can all expect more social tension, more challenge, protest, dissent and perhaps violence. Mars energy can emphasize individualistic differences; contrasts rather than similarities or likeness. When challenged one can react with fear and panic – aspects of the flight or fight syndrome. Be strong and confident within yourself. Cultivate inner strength, bravery, and courage. Now is the time to be a leader for yourself.

Only The Best Quality of Tea